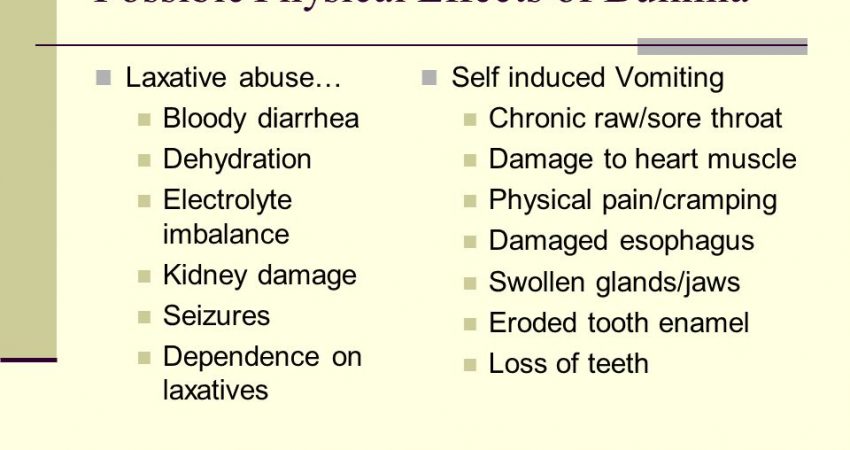 A life of bingeing and purging Bulimia is an eating disorder in which people binge-eat large amounts of food. Then they purge — throw up, fast, or engage in some other “purging” behavior such as using laxatives or exercising to excess — in an attempt to rid their bodies of all the extra calories. Constant […] 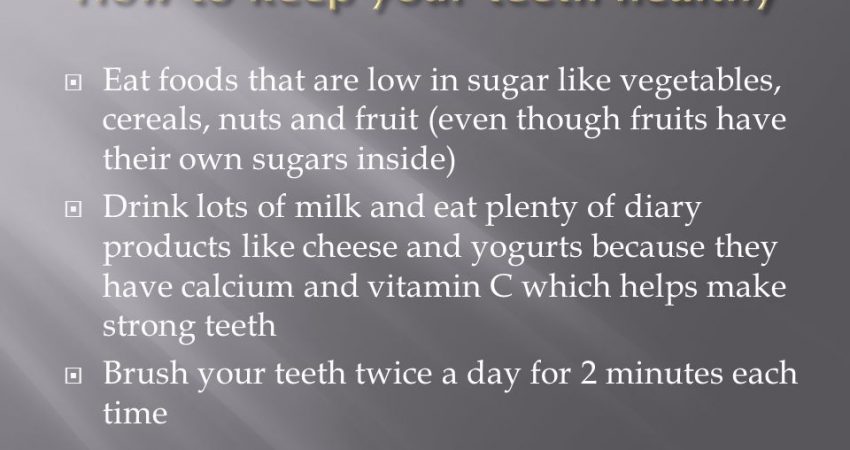 How to keep your Teeth Healthy and Strong

1.Brush for at least two minutes. Do this in the morning and at night before you go to sleep.The most important thing in maintaining a good oral hygiene is to adopt the correct brushing technique. Ask your dentist or hygienist to teach you how to correctly use the toothbrush and how to apply it to […]